CDs from some of our favorite Philadelphia musicians...

ALL PRICES INCLUDE SHIPPING & HANDLING.

If you're in Philly and would like to avoid the built-in S&H charge, inquire about other pick-up/delivery options using the Contact form. 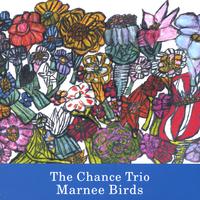 The Chance Trio: Marnee Birds
"An unusual and striking trio" (Philadelphia Inquirer), The Chance Trio was born in the spring of 2001 when trumpeter Bart Miltenberger, guitarist Matt Davis, and bassist Michael Taylor collaborated to play and develop their own original compositions. The trio's music is passionate, humorous, and quietly adventurous. 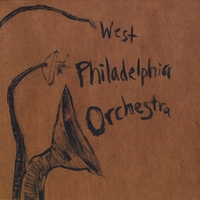 West Philadelphia Orchestra: WPO
The debut CD from Philadelphia's "village band" features solos from Elliott Levin and Katt Hernandez and compositions from Gregg Mervine, Larry Toft, and Brendan Cooney.  The music is rooted in Eastern European folk music, but it's done in the bandmembers' own voices, Philly voices nourished by their jazz heritage, tinged with punk rock, soul, and cheesesteaks. 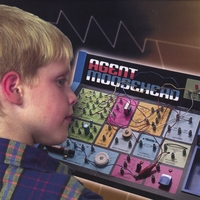 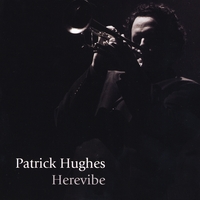 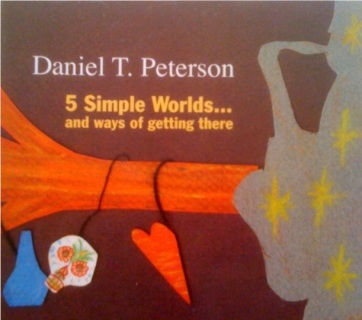 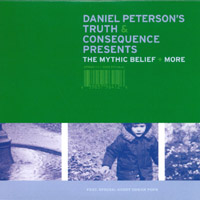 Daniel Peterson: The Mythic Belief
Originally conceived for the 2002 Collective Voices Festival, The Mythic Belief is a long-form presentation dedicated to artists who seek validation of their art through satisfaction of the heart and spirit instead of monetary or social rewards.  Features special guest Odean Pope, a long-time member of Max Roach's band, on tenor & soprano sax. 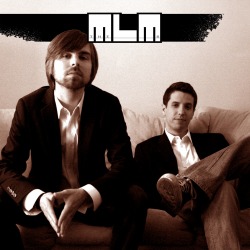 The MLMs
The debut album from Ben "Bananas" O'Neill & Chris Gibbons's the MLMs merges raw garage rock energy with unapologetically sweet melodies.  When Ben's not playing rock music, he can be heard with a variety of hip hop and R&B performers, including Common and Bilal. 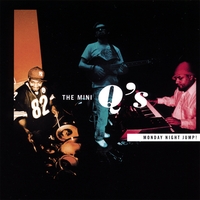